I'm the happiest person ever :D

The Companion and Toy Dog Club of Hungary (TKKE)  Annual Award Winning Gala was held in this weekend. Breeders and dogs were awarded according to their show achievents in the last show season.

The prizes were handed over by Mr Andras korózs - the Pesident of the Hungarian Kennel Club and Mrs Szilvia Gróf - President of the Companion Dog Club.

Thank you so much all the owners and breeders who trusted in me and chose a Bellissibolo doggy as a new family member :) Wish all of them great successes in the show ring and lots of happiness in their lives! 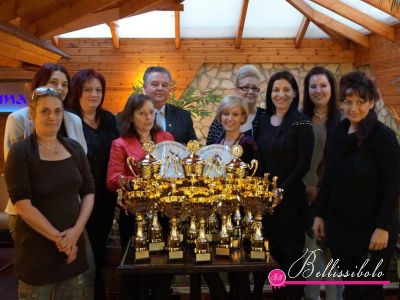 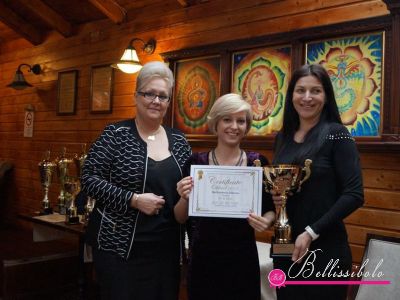 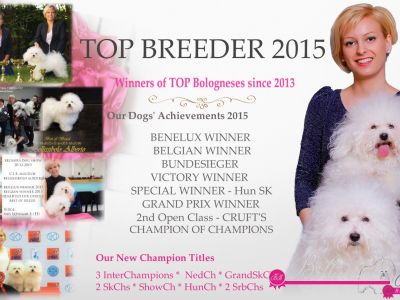 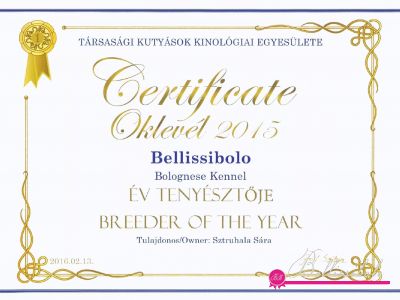 Contact Us Budapest, Hungary, Europe. Puppy inquiry: Please send us an introduction letter about you and your family with a picture. Thank you in advance! Contact us: Sarah Sztruhala & Andrea Kovacs Find us on Facebook: BELLISSIBOLO Bolognese We are on YouTube : Bellissibolo Bolognese Instagram: bellissibolo_bolognese_kennel E-mail: bellissibolo.bolognese@gmail.com