The Bellissibolo Bologneses are active show dogs. They gained several great titles and prizes at National and International shows in 12 European countries

OUR BELOVED DOGS GAINED THE FOLLOWING PRIZES SO FAR...

What is more, our Beauties could apply for approximately 20 Champion Diplomas both in Hungary and abroad.

We always try to do our best and we are very proud of our dogs’ success because we know that without them these miracles  wouldn’t have been happened.

BUNDESSIEGER - in Tulln and Dortmund - Germany

Young Amsterdam Winner - in the Netherlands 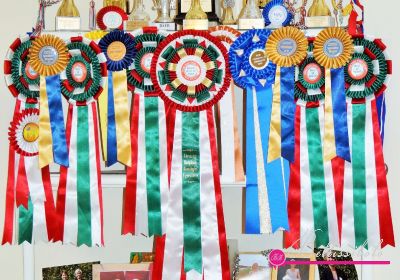 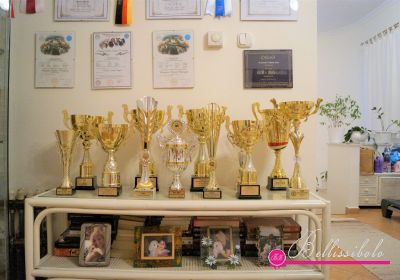 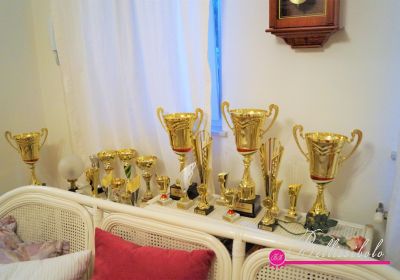 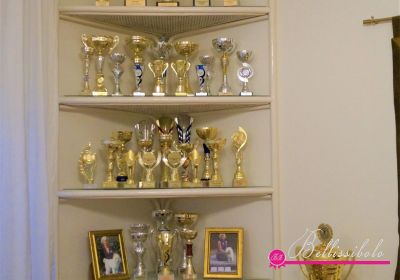 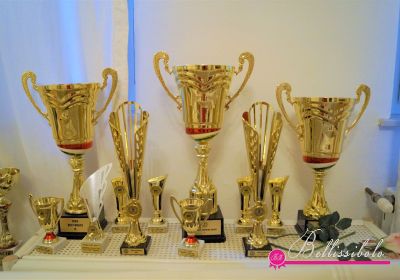 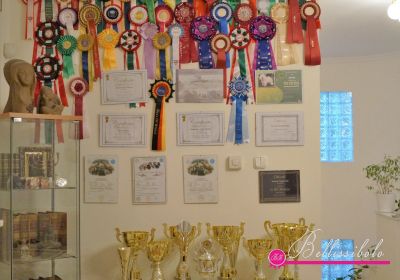 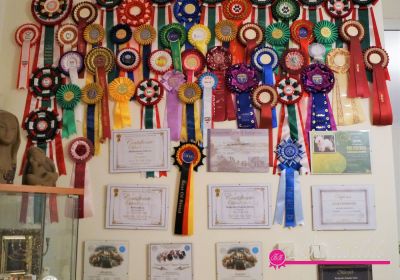 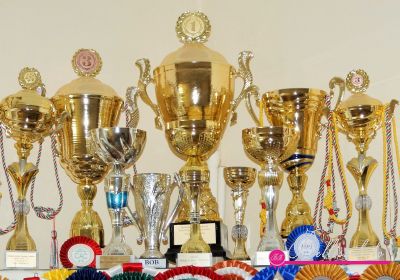 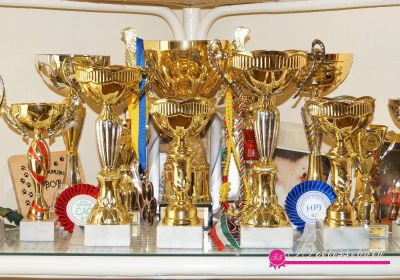 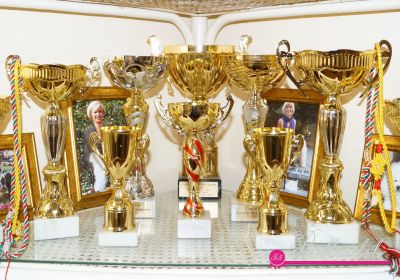 Special Prize for Sarah Sztruhala for her work in the Club

BEST IN GROUP in Kecskemet, Hungary 2017 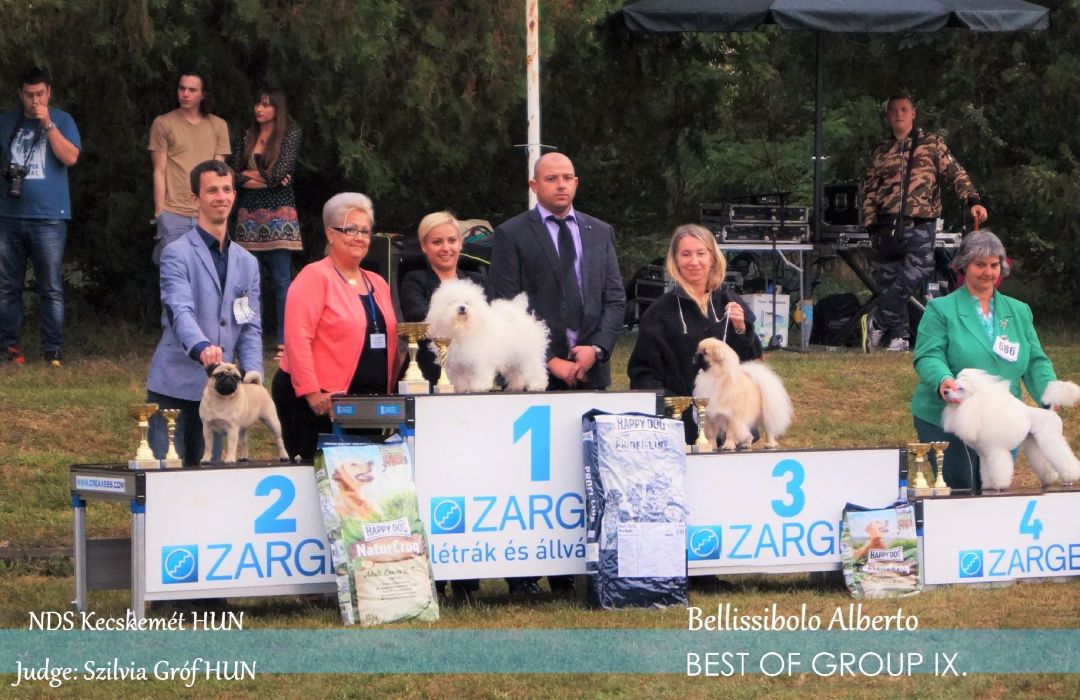 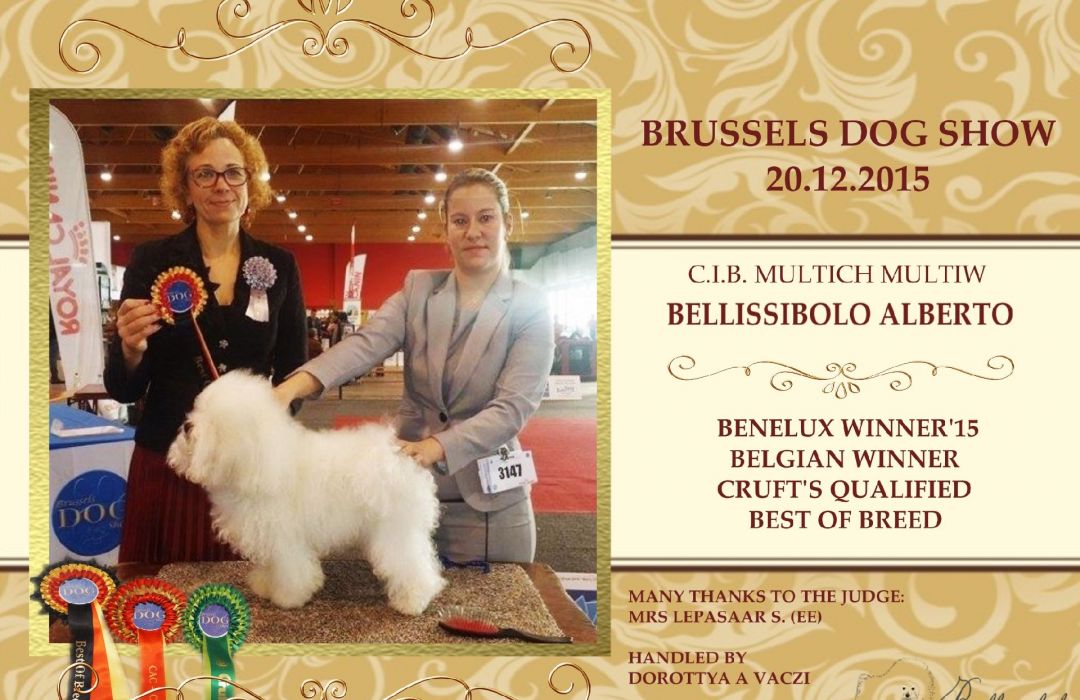 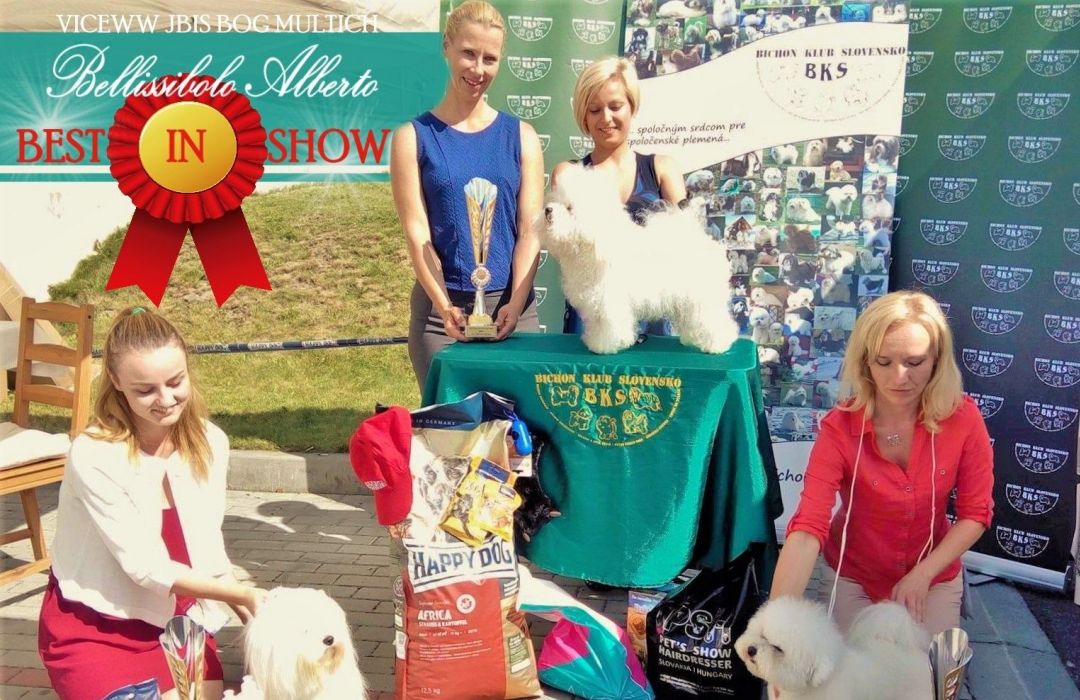 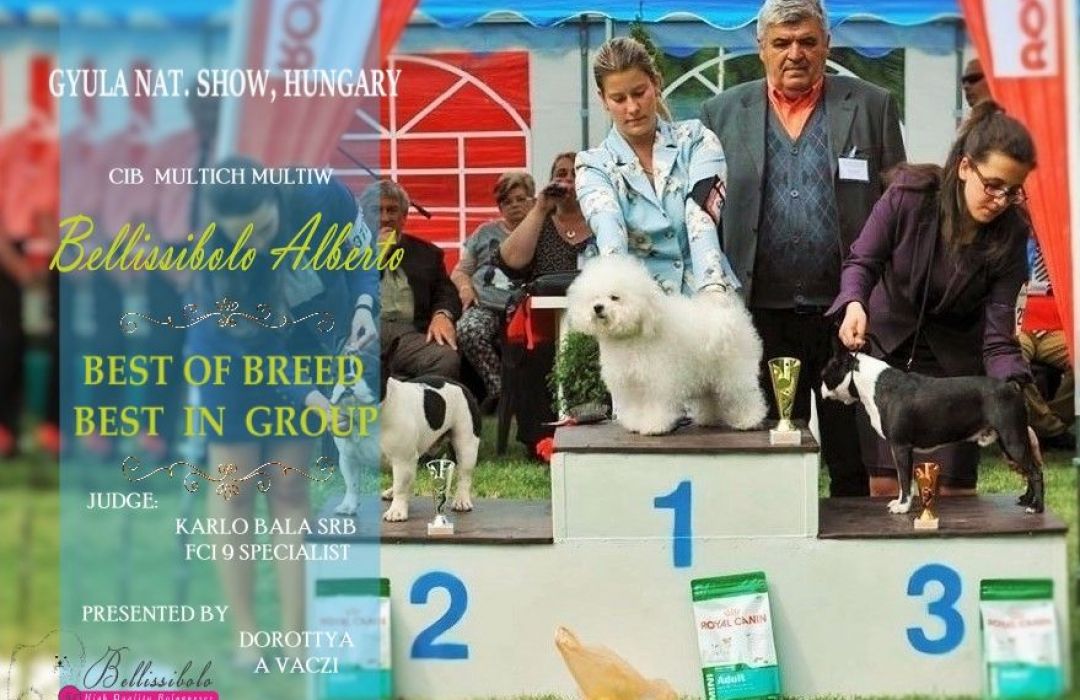 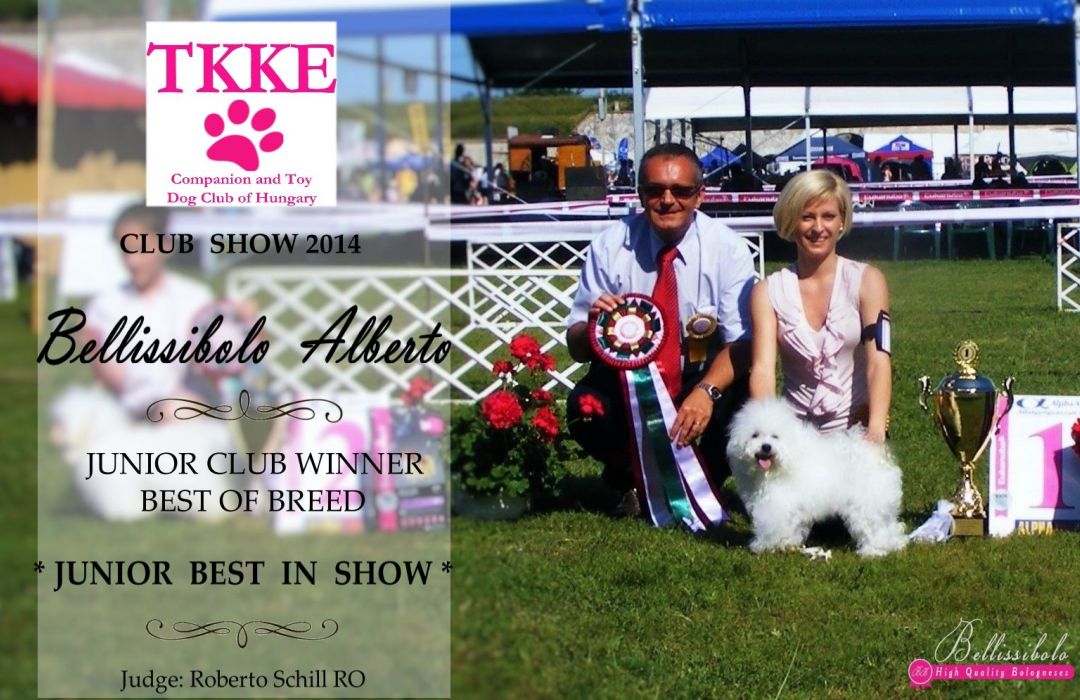 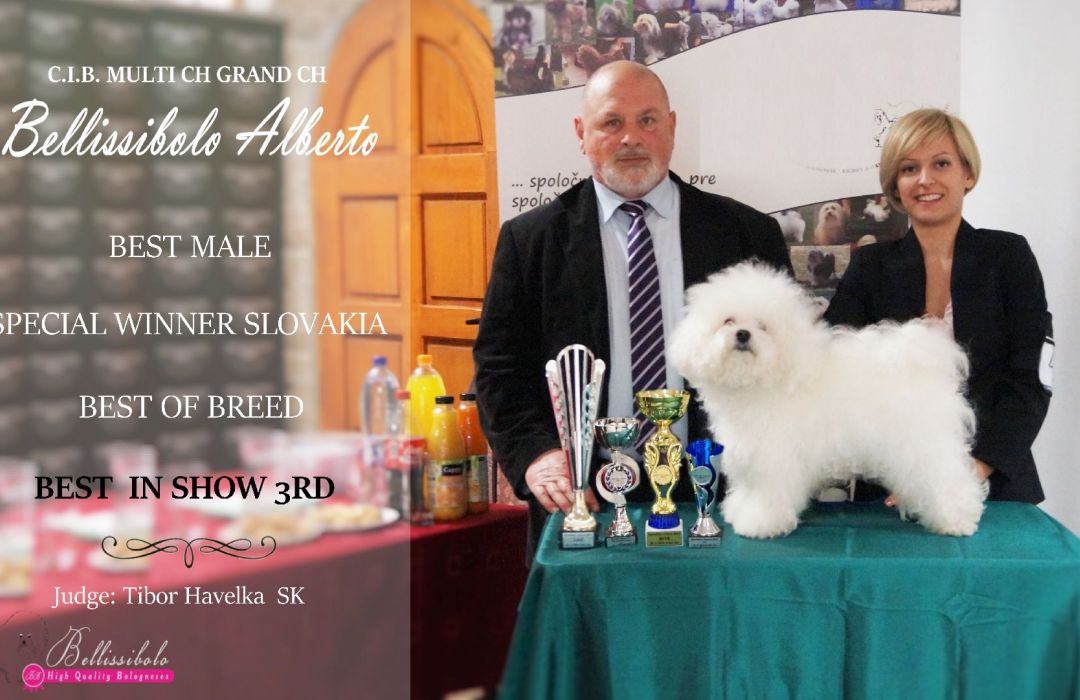 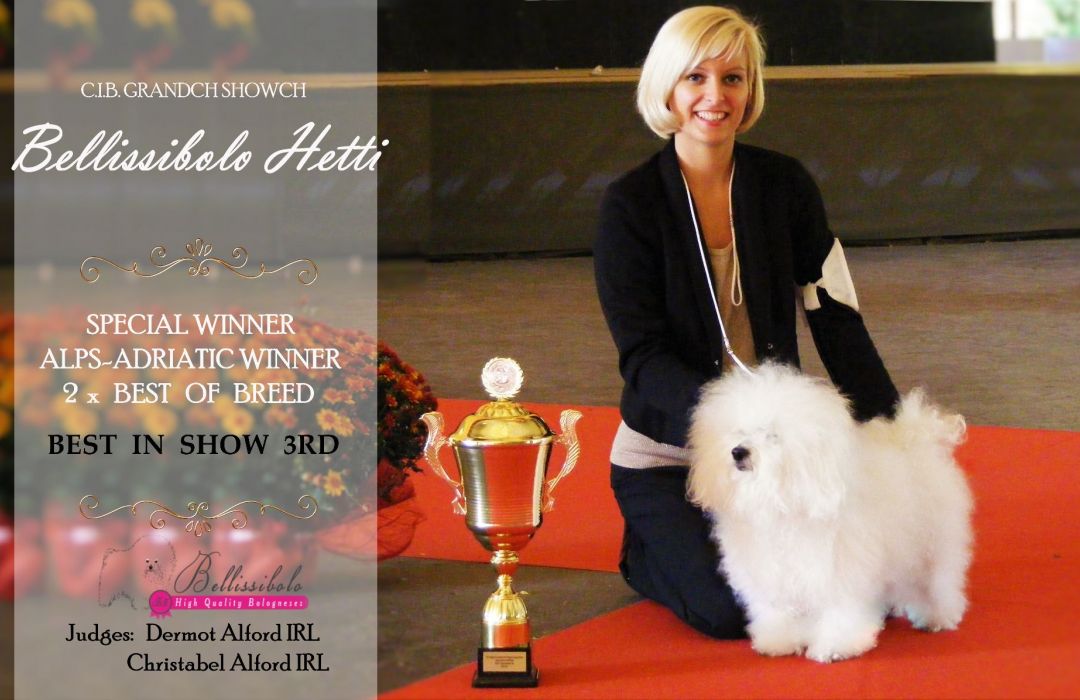 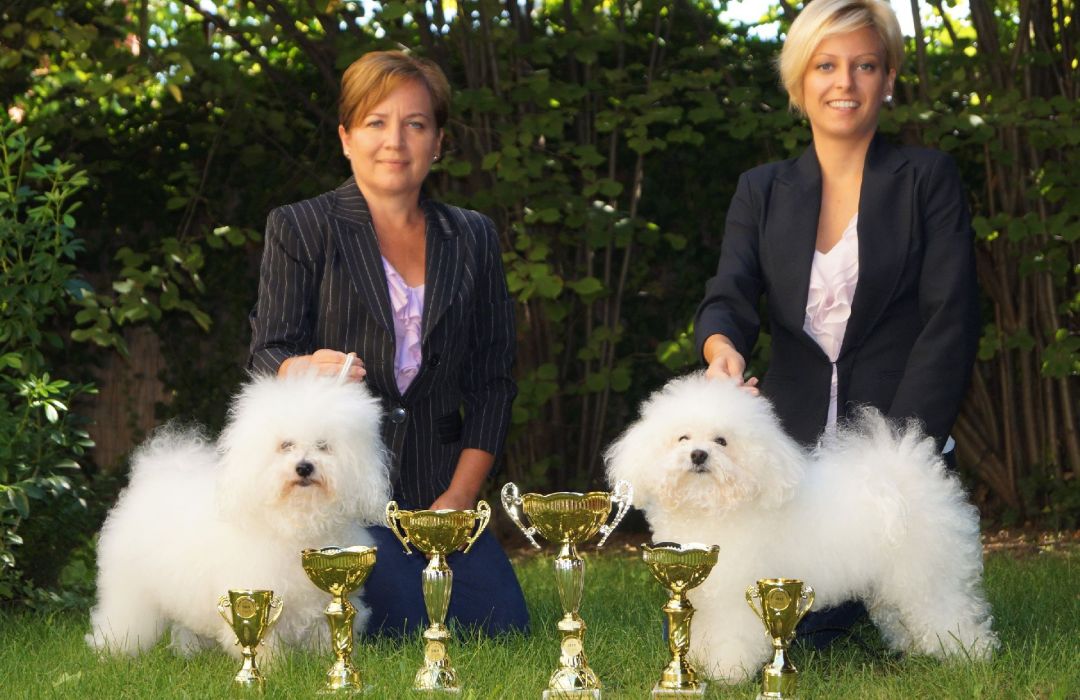 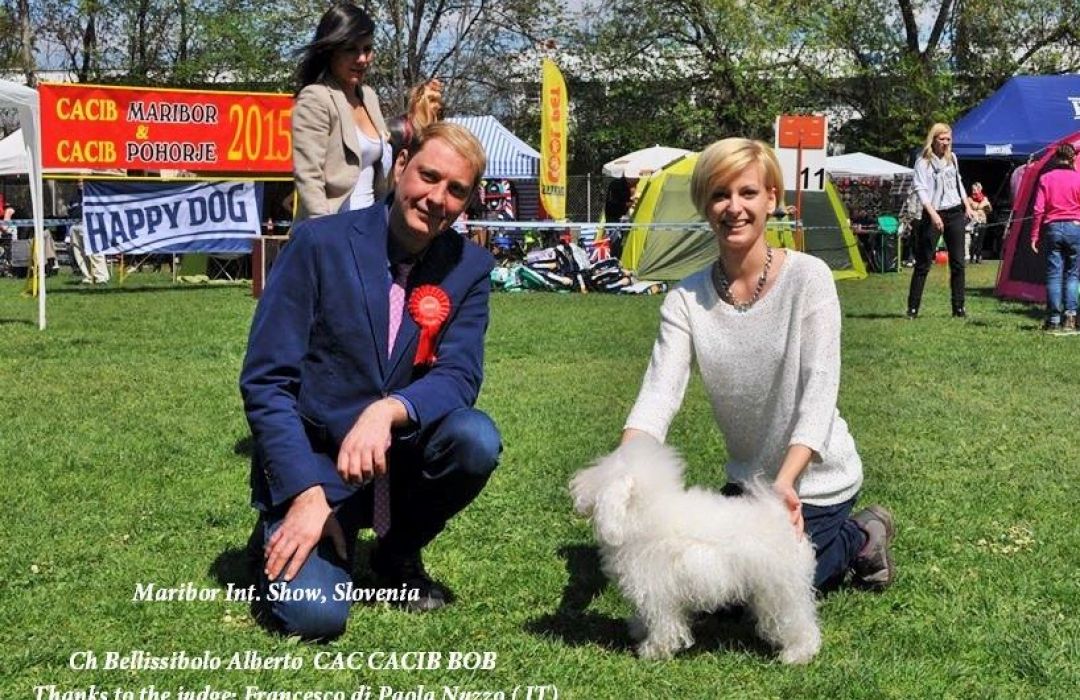 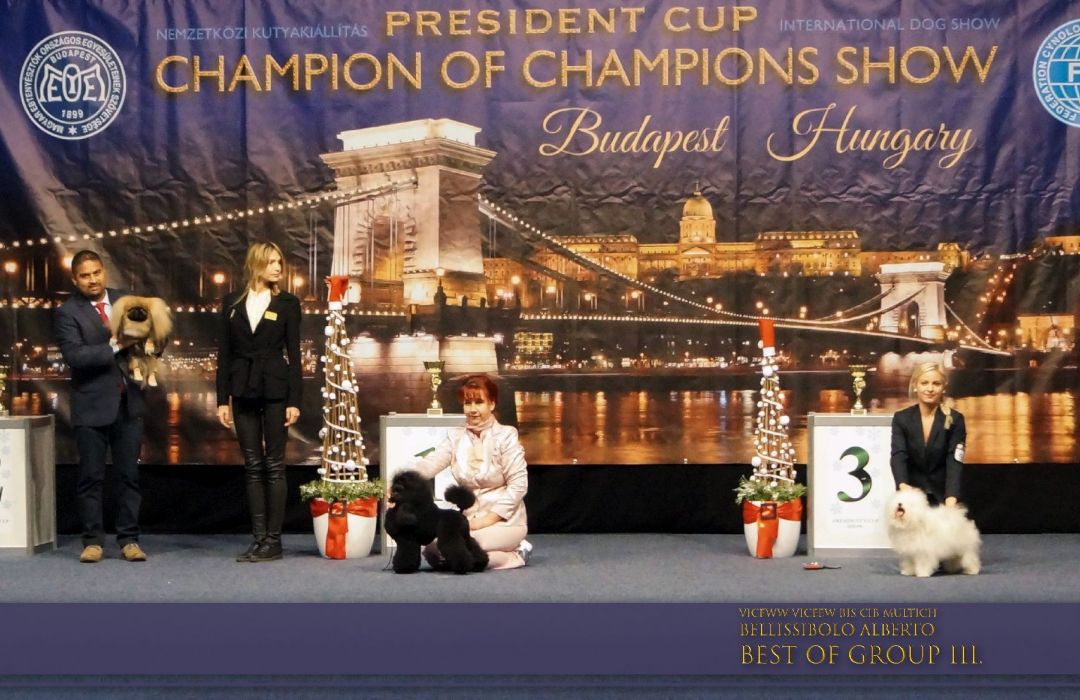 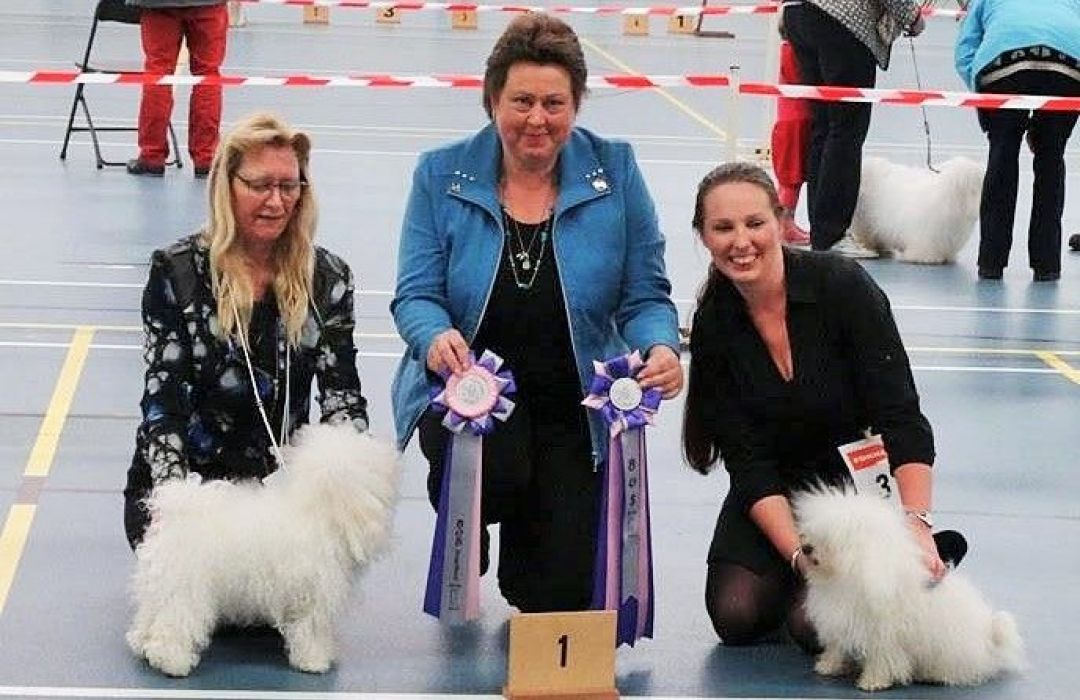 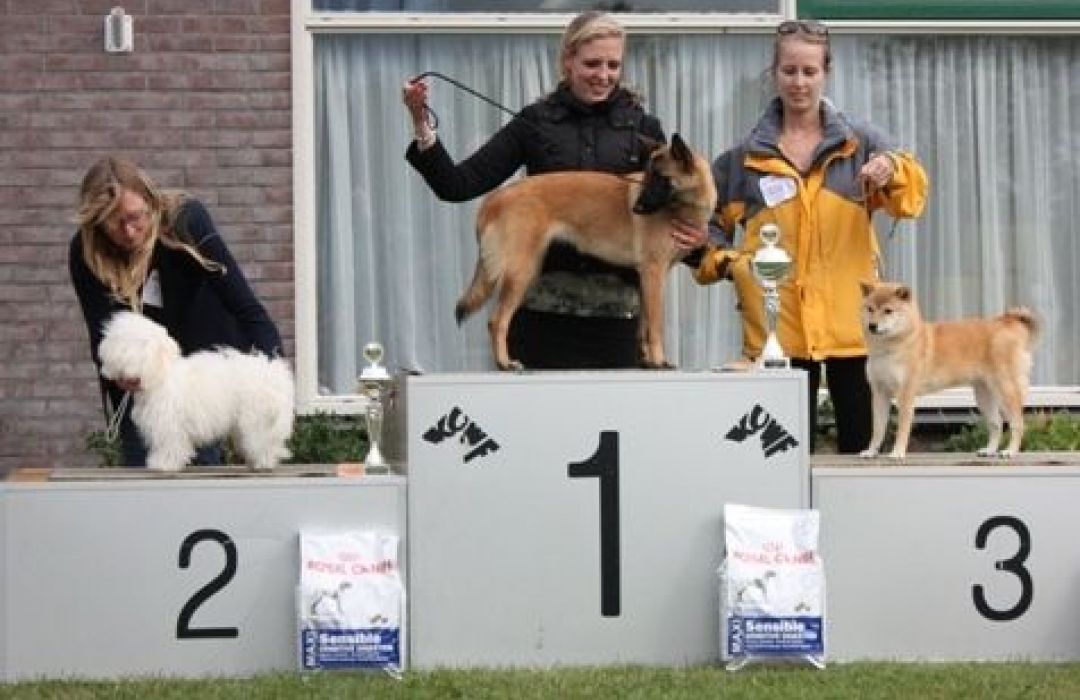 WHAT CAN A DOG WIN AT A DOG SHOW?

Dog Show is an event where dogs are judged as to how closely each CONFORMS (hence the term "conformation") to it's own breed's written standard of perfection. Often shows are accompanied by Obedience Trials, Junior Showmanship Competition, and some non-regular class events.  Exhibitors are usually happy to talk to you about their breed, their breeding program, etc. after they have finished showing.

An anatomically correct dog who has fine temperament is not enought to win the Best of Breed Title. The dog and the handler should work hard to do their best at the show and to catch the judge’s eyes.

CAC (Certificate d’Aptitude au Championat) - is a distinction available to all class winners beginning at the Intermediate Class (15-24 months). The Reserve CAC certificate may be earned by the second best dog in the show class.

Junior CAC / CAJC certificate -  counts towards a Junior Championship and can only be earned in Junior Classes.

CACIB (Certificat d'Aptitude au Championnat International de Beauté de la FCI) - is only available to dogs which have been judged to be of superior quality and awarded “excellent 1st.” However, the CACIB is not automatically and compulsorily linked to dogs awarded “excellent 1st.” The reserve CACIB is awarded to the second best dog given the qualification “excellent. The judge will award CACIB and reserve CACIB based solely on the quality of the dogs without checking whether they meet the age and/or registration requirements with a studbook recognized by the FCI.

Best of Breed - Intermediate Class, Open Class and Champion Class Winners compete for Best of Breed and Best of Opposite Sex.

Best of Group -  is chosen from dogs given Best Breed title. There are place from 1 to 3. The dog taken the first place is given a title Best of Group (BOG)

Every dog in a show gets a rating (qualification) and written critique by the judge. 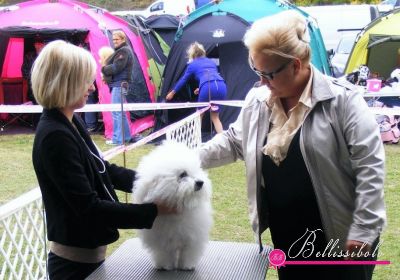 Judging the dog on the table 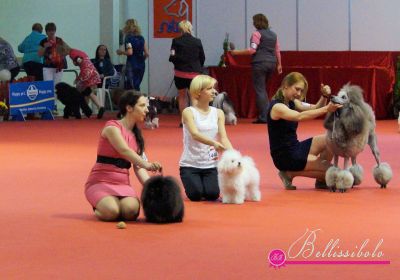 Standing in a row at a Dog Show

standing on the table 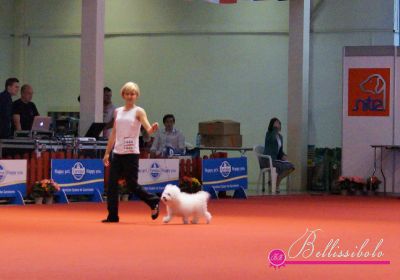 Walking at a Dog Show