The Bolognese is a breed belonging to the Bichons, a family of small companion breeds originating from the Mediterranean. They received their name from the famous Italian city of Bologna.

During the renaissance noble families as the Gonzagas, the Medicis are known to have bred Bologneses. The  affectionate and playful character, beautiful look and lovely coat made the Bolognese dogs a favourite of the aristocracy. They were not sold but given away as treasured gifts. Cosimo di Medici is known to have sent 8 Bolognese puppies to Belgium where they were given to mighty and rich nobles.  Philip II of Spain was given 2 Bologneses by the duke of Este and wrote about this as the “most royal of gifts for a royal”. Other historical personalities that have  kept Bolognese include  Madame de Pompadour, Catharine the  Great of Russia, Maria Therese Empress of Austria and Josephine, wife of  Napoleon I. There are Bologneses pictured together with their owners in works by Titian, Goya, Breughel and other famous painters.

Even in the modern age, celebrities like to enrich their life with a cheerful Bolognese.

The breed has always been and still is an exclusive breed kept and bred  by a few enthusiasts. 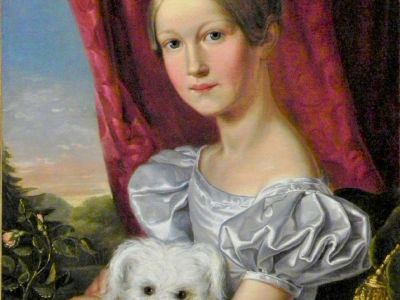 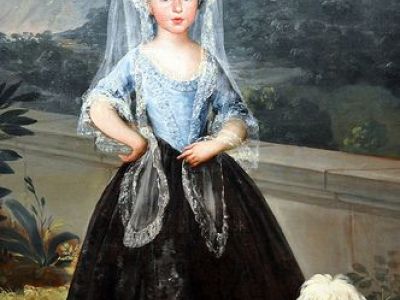 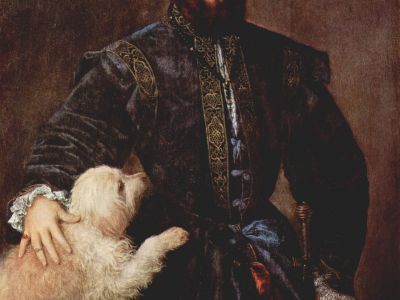 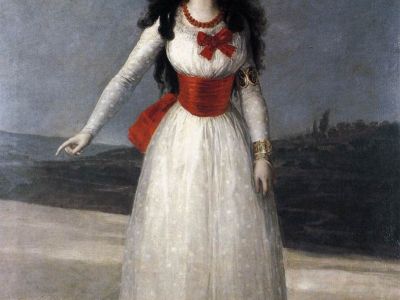 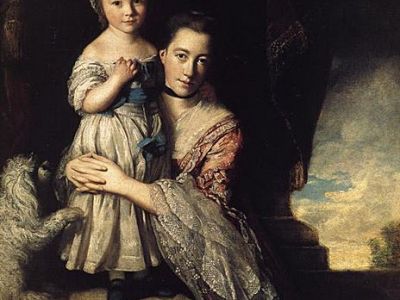 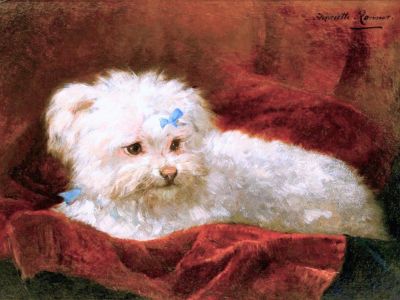 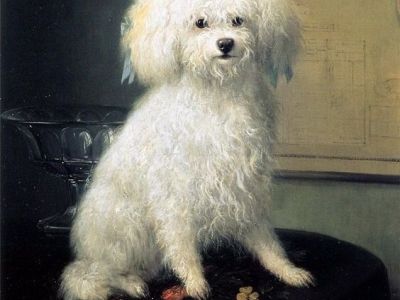 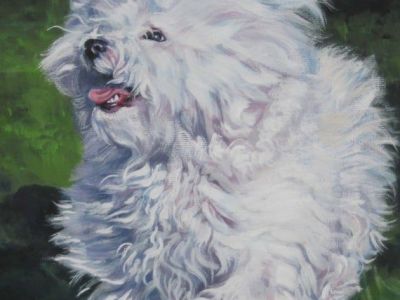 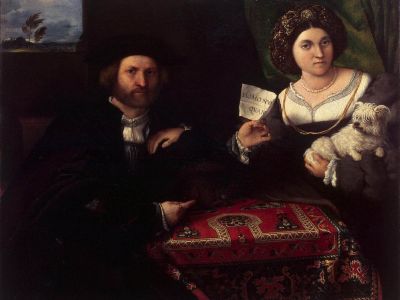 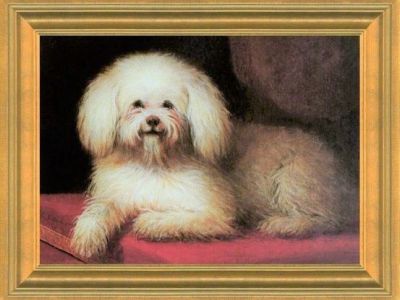 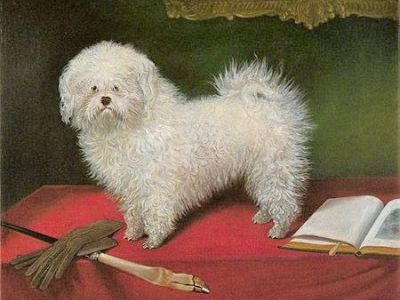 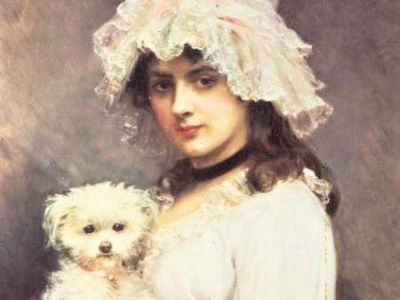 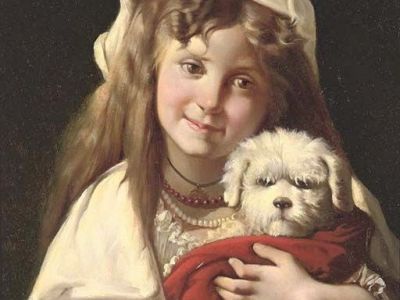 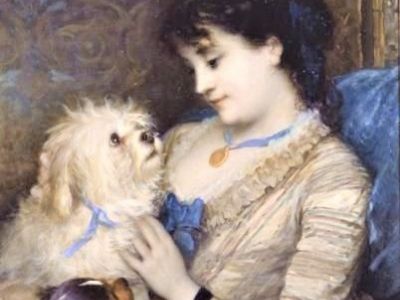 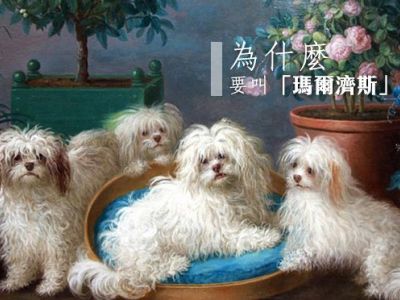 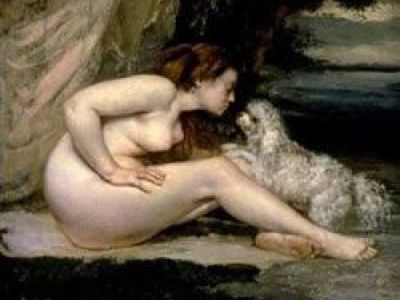 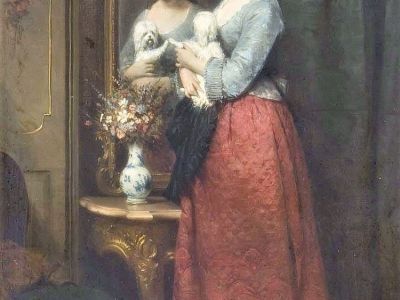 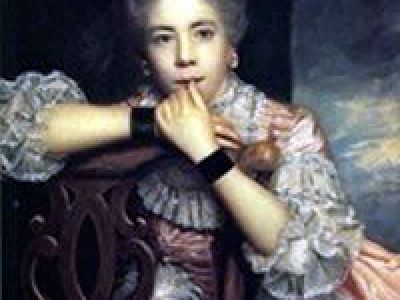 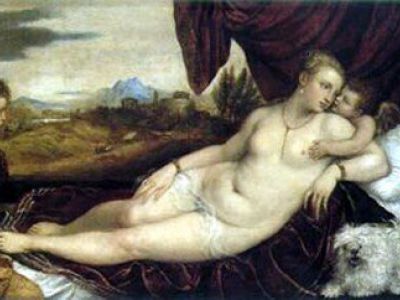